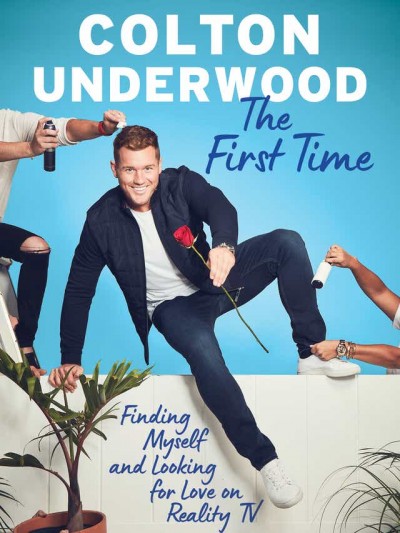 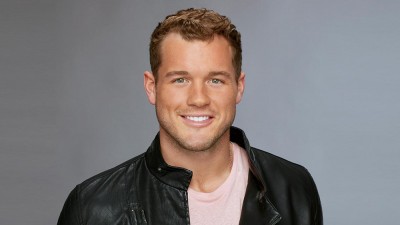 As we saw with Caitlyn Jenner’s I Am Cait, chronicling your coming out journey on a reality TV show can have disastrous results – especially if you pissed a lot lot people off before you came out and were ready to be out to yourself and the world.

But this is the route former Bachelor star Colton Underwood has chosen to take now that he is publicly out as a gay – less than two years since publicly vying for heterosexual love on The Bachelor and before that The Bachelorette.

Variety reports that Underwood is getting his own reality show at Netflix and it is currently in production. The unscripted series with multiple episodes will focus on Underwood living his life publicly as a gay man. While the full scope of the series is under wraps, an insider tells Variety that Olympian Gus Kenworthy will appear in the series, acting as a guide, of sorts, for the former pro football player.

It’s safe to assume that Underwood’s reality show will be more authentic than his book The First Time: Finding Myself and Looking for Love on Reality TV released just a year ago.

Clearly he wasn’t through finding himself – and cashing in on it.

FILE UNDER: Coming Out, Reality