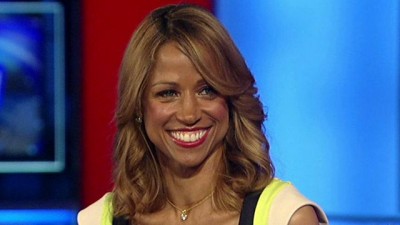 Some headlines just write themselves.

Actress Stacey Dash, best known for her role in the 1995 film Clueless, claims that it is ‘propaganda’ to say that Republicans are against gay marriage.

The actress, who also starred for three seasons in the TV series version of Clueless, was then asked about vocal anti-gay members of the party such as the Tea Party faction.

She said: ‘That’s just propaganda. It’s not true, you know? That’s a certain amount of people, you can’t just throw a blanket over everyone because certain people have one opinion.’

Dash, who has been married and divorced three times, wasn’t asked about the Republican Party’s official platform which has historically been against same-sex marriage.

There have also been few members Republican members of the US Congress to ever publicly show support for the issue and high-profile presidential hopefuls such as Rick Perry, Rick Santorum, 2012 nominee Mitt Romney and 2008 nominee John McCain have all been vocally opposed.