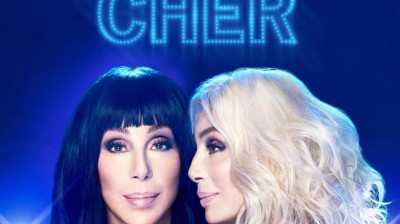 Love, love, love that Cher is recording another album of ABBA covers.

She so rarely releases new albums – went a full decade without one at one point – so great to see her in the groove.

This year’s Dancing Queen album was a huge hit for the music legend and she has revealed most of the songs that will be on the upcoming album that she is currently recording. They are: When All Is Said And Done, Chiquitita (en Español), Take A Chance On Me, I Do I Do I Do I Do I Do, Super Trooper, Voulez-Vous and two more unnamed tracks – leaving fans to guess what they are.