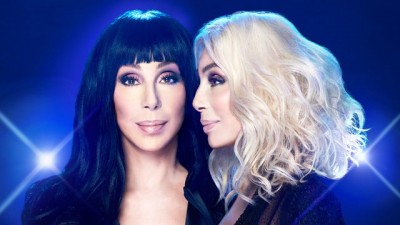 This is beyond fantastic.

My queen, Oscar-Grammy-Emmy winner Cher, will be a part of the Los Angeles LGBT Center will host its first-ever telethon, Love in Action. on Saturday, September 12!

The iconic @Cher is joining us for Love in Action! Don't miss this telethon featuring dozens of stars coming together to support the LGBTQ community during #COVID-19 – watch live on KTLA 5 at 7 p.m. Saturday, Sept. 12 – livestream on Facebook @lalgbtcenter and lalgbtcenter.org/watch – see the full line by clicking the link in our bio to lalgbtcenter.org/love