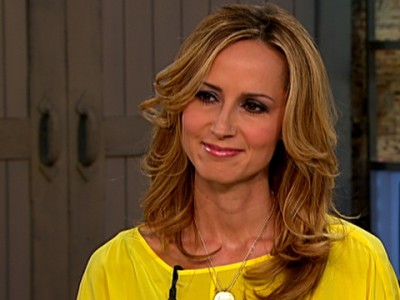 These days, Chely Wright isn’t often seen at major country music events. She tells CBS This Morning says since she came out, she’s experienced a subtle rejection by the industry establishment.

“As my friend said, ‘I don’t think (the rejection is) going to be fire and brimstone, I think they’re going to freeze her out.’”

“It’s not my belief that I should be performing on every awards show. … Now it’s the new Taylor Swift and Carrie Underwood and Lady Antebellum, that’s a natural part of entertaining. (But) there’s an institutionalized friendship within country music, once you’re in, once you’re one of us, you’re always invited to certain things to present or be a part of it or chair a committee for the Country Music Hall of Fame, which I used to do things like that.”

She added: “And so, it’s…a rejection mostly because I would like to hear a country music artist, the big ones, not just say, ‘Well, I like Chely. I like her even though she’s gay.’ I need a country artist who is a big deal, like Jay-Z in his community; He came forward and said, ‘I believe in equality for all.’ I’m struggling because I have not heard that from the big stars in country music.”