Charlotte Rae opens up about gay ex-husband: ‘We’d been married for 25 years, and it was devastating’ 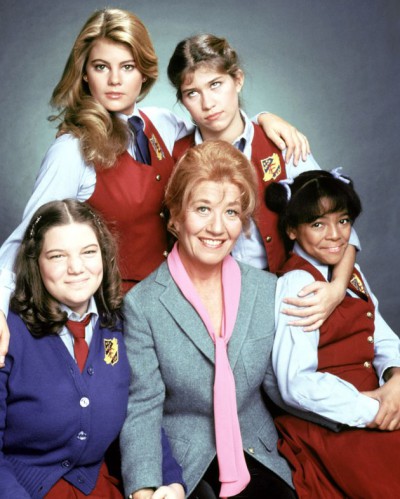 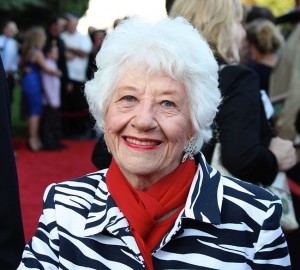 It was a situation that never came up when Mrs. Garrett was advising Blair, Joe, Natalie and Tootie on the classic TV sitcom The Facts of Life.

Not too many years before Facts hit the air in 1979, Charlotte Rae was told by her husband and father of her two sons that he was gay.

‘He confessed to me that he was gay, and I was in total shock,’ Rae tells Access Hollywood Live.

‘We’d been married for 25 years, and it was devastating. Devastating, and it made me feel like I was less than a woman, and it was a very hard thing to experience.’

Rae, 89, details that painful period of time in her autobiography The Facts of My Life which to be released next month.

She also shares how although she asked for a divorce, it marked the beginning of a real friendship and deeper understanding between her and John Strauss who she remained close to until his death in 2011 at the age of 90.

‘What happened was that it took a while to get over the shock and learn to accept, and then I realized the other side of it,’ Rae says. ‘The poor guy! It was always such a shame, such a hideous shame, and people would never even talk about it, and I realized what he’d been going through and how much he had suffered, and I had great compassion for him.’

They continued to celebrate holidays together with their sons and enjoyed family harmony.

‘I never said anything negative, ever, about John to the children,’ Rae says.

The actress realizes now why her former husband would sometimes lose his temper during the decades they were married.

‘I think it was because he was hiding this secret,’ she says. ‘And thank God they don’t have to do that any more! I’m so glad that they can be happy, and live and be free, and not feel that they’re ashamed of their sexuality.’