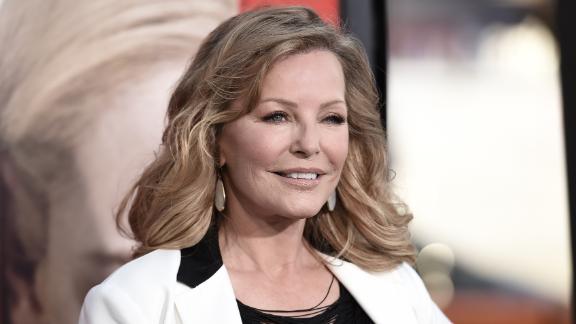 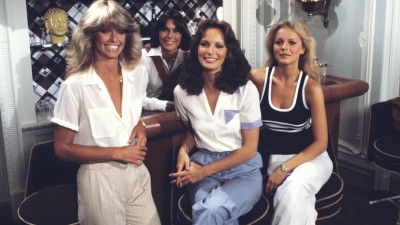 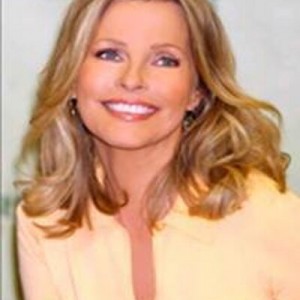 Believe it or not, Cheryl Ladd turns 70 today.

The Charlie’s Angels alum is still a busy working actress with roles in the feature film Unforgettable as Katherine Heigl’s scary mother and playing opposite John Travolta in American Crime Story: The People vs OJ Simpson.

I watched every single episode of Charlie’s Angels when I was a kid and when Farrah Fawcett left, I thought it would go off the air because she was such a phenomenon.

Cheryl was brought on and was so appealing, so funny, so pretty, that I liked the show just as much if not more.

Cheryl appeared with Fawcett on six episodes of Charlie’s Angels when she came back as a guest star as part of a legal settlement. The two were never close but appeared to work together well playing the Munroe sisters. She and Kate Jackson were not friends but Cheryl and Jaclyn Smith, who did four full seasons on the show together, have remained close in the nearly four decades since the show went off the air.

Anyway, I must say what a wonderful singer Cheryl is. She even had a top 40 hit song called Think It Over. I bought the 45 single at the JC Penney and played it over and over and over. The second video is of Cheryl performing the song which, I am kind of surprised to discover, I still know pretty much by heart!

The first video is an interview Cheryl did last fall – she truly is ageless!