Chandler Massey to reprise role of Will Horton in “Beyond Salem” opposite a new Sonny! 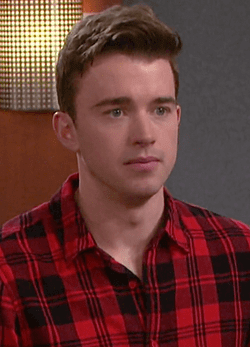 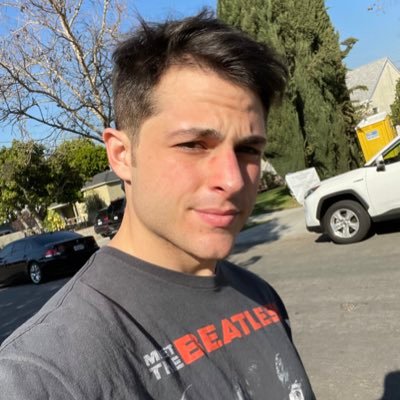 I have not watched much of Days of Our Lives since the exit of the Sonny and Will characters because I took personally the writing off of the show’s only remaining gay characters. There were still so many storyline possibilities that are so much more interesting, in my opinion, that Ciara and Ben, Ben and Ciara, Ciara and Ben.

But here’s a bit of good news and I will certainly watch: The five-episode limited series Days of our Lives: Beyond Salem will premiere this fall on Peacock.

Three-time Daytime Emmy winning actor Chandler Massey will reprise his role as Will Horton, and Will’s longtime love Sonny Kiriakis will be joining him, this time played by former The Young and the Restless alum Zachary Atticus Tinker (ex-Fen).

It will be interesting to see someone else in the role besides Emmy winner Freddie Smith who originated it. Adult Will was played in 2014-15 by Guy Wilson during which time the character was murdered off. When Massey expressed interest in returning to the role, Will was brought back to life!

UPDATE: Smith has reacted to Tinker’s taking over his former role: “I want to give a shout out to Zach Tinker,” said Smith in an Instagram story posted yesterday. “Congratulations, man. I know you are taking over the role of Sonny Kiriakis. You are going to have an absolute blast. He’s an awesome character and it’s such an important storyline. I know you’re going to crush it so have fun and I can’t wait to check it out on Peacock.” 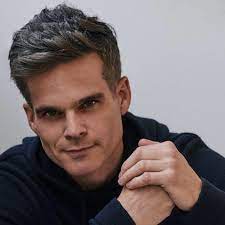 I’m also damned happy to see that a third gay character, Leo Stark, will be a part of the spinoff and will be played with the delicious character’s originator Greg Rikaart (pictured, right) who earned an Emmy nomination during his brief time on the show. Rikaart is an Emmy winner for his long-running role on The Young and the Restless.

Over a long weekend, John & Marlena travel to Zurich, Ben & Ciara have a romantic getaway in New Orleans, Chad visits some old friends (presumably Will & Sonny) in Phoenix, and Abe, Paulina, Lani, and Eli vacation in Miami. All find themselves embroiled in a mystery involving stolen jewels which, in the wrong hands, could cause dire consequences for Salem. It’s a race against time for ISA agent Billie Reed as she crosses the globe in search of this missing treasure.

Kathy Griffin says cancer surgery went well: “I’m so grateful for all the love you guys are sending me”