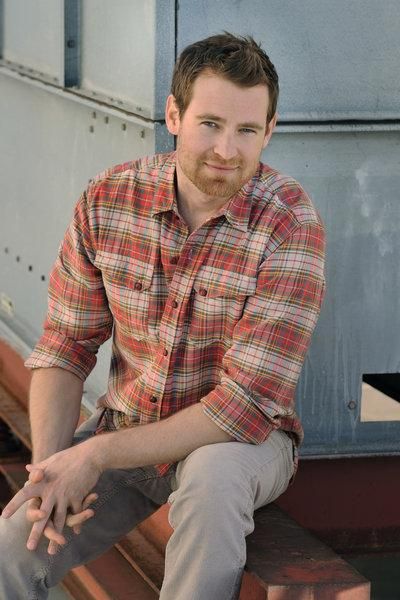 Remember Danny Roberts from The Real World: New Orleans all those years ago?

I sure do – especially his relationship with a member of the US military during the era of Don’t Ask, Don’t Tell which played out on camera.

Danny, now in his early 40s and father of a young daughter, did an in-depth interview with Instinct about his time on the show, his tremendous impact at the time, his life since then, and his hopes for the future.

On his story resonating so strongly at that time: Like most young guys who were just coming out to themselves and discovering who we are at those young ages, I wasn’t prepared for the weight and impact. I just thought of myself as a guy from a small town who was being given an opportunity to speak up and help move the dial. LGBTQ rights and visibility were pretty dire at that time, but you could sense an energy building and a tipping point coming.

On his romance with Army Airborne Captain who’s face was blurred on show: that was a situation that was highly unexpected as we only met a few weeks before filming started. I hadn’t intended to have a relationship, but it turned into that, unfolding on camera through much of the show. We were googley eyed for each other, which couldn’t have overshadow the complicated reality that at the time under DADT, he was forbidden to be visible as an out gay man, and being on camera revealing it was a double whammy no-no.

We were together for 7 or 8 years after first filming and eventually he left the military service … Eventually we parted our own ways and went in very different directions in life and don’t speak often.

On being HIV positive: It was only a couple years ago I publicly revealed it but I had known and my inner circle knew a few years before that. I went on a journey of acceptance with the diagnosis, much like we all go on with coming out, starting with deep shame. The hardest part of that journey for me was overcoming my own lingering and deeply held bias against people with HIV. Those were painful truths to reveal and do away with. It took me a few years to work through that shame and bias, but man did it make me a stronger person on the other side.