It seems Antoni Porowski is engaged 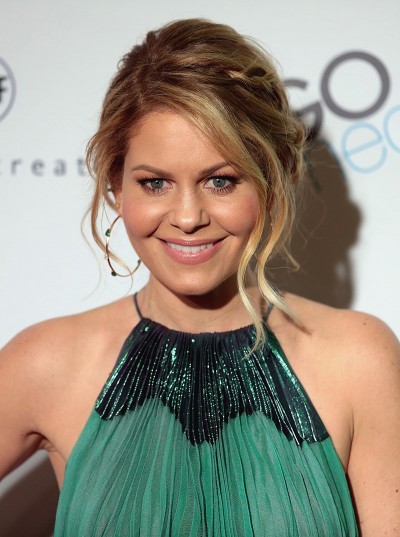 When Candace Cameron Bure gave an interview this week to the Wall Street Journal saying the new Great American Family (GAF) network of which she is a creative director would feature “traditional marriage” stories, she was quickly and roundly criticized because she struck a nerve.

The LGBTQ community and its allies recognize bigotry – even when it’s coded.

Now Bure is in the middle of a public relations fiasco that casts a shadow over GAF and comes as Hallmark, where Bure has had a thriving career over the past decade – about to air its first movie that has a gay couple as the main characters and not just sidekicks or secondary characters.

GLAAD, JoJo Siwa, Hilarie Burton, and Kit Williamson, among others, have publicly slammed Bure who released a long statement earlier today saying the backlash “absolutely breaks my heart” and that it is the media that is seeking “to divide us.”

Her statement in People.com reads in part: “I have long wanted to find a home for more faith-based programming. I am grateful to be an integral part of a young and growing network. I had also expressed in my interview, which was not included, that people of all ethnicities and identities have and will continue to contribute to the network in great ways both in front of and behind the camera, which I encourage and fully support. I’ve never been interested in proselytizing through my storytelling, but in celebrating God’s greatness in our lives through the stories I tell.”

Not helping matters is the fact that Bure’s older brother, former child star Kirk Cameron, has grown up to become an outspoken anti-LGBTQ bigot, among other things. In 2012 the brother described homosexuality as “”unnatural, it’s detrimental and ultimately destructive to so many of the foundations of civilization.”

It seems Antoni Porowski is engaged