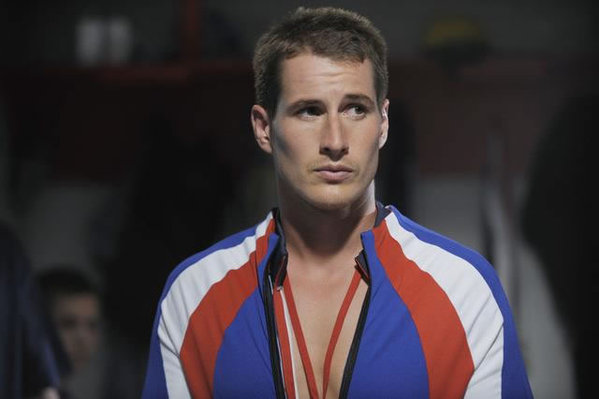 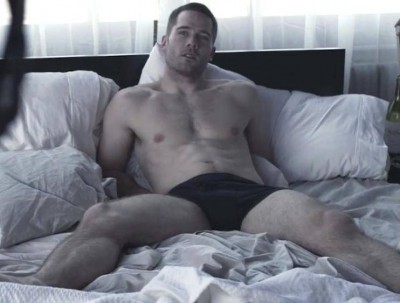 I just received the most delicious tip – so delicious that it has me doing a little bit of work on a Saturday when I vowed not to!

So we all know Brendan Fehr way back from Roswell and who could forget his performance in the indie gay flick Sugar?

So Brendan is returning to series TV in NBC’s new drama The Night Shift. It is revealed towards the end of the pilot that his former Army soldier-turned-doctor character is a closeted gay man.

We will later learn that he’s got a boyfriend still fighting in Afghanistan – but he’s coming home soon.

And that boyfriend is played by … Luke Macfarlane!

This will be the most gorgeous couple in all of television!

The show is set at San Antonio Memorial and focuses on the men and women who work the night shift.