Breakfast w/Greg: First half of “Glee” season one will be released on DVD on Dec. 29! 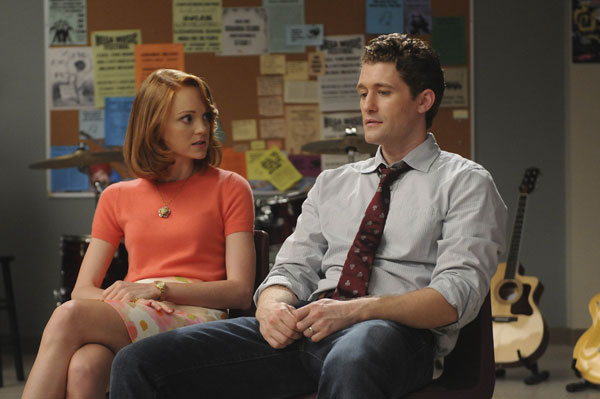 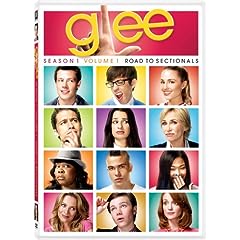 How is that holiday shopping coming along? I’ve managed to get all the gifts but now comes my least-favorite part: wrapping them. I tried the gift bags a few years ago but they just aren’t the same as a wrapped gift that has to be torn open. So, guess what I’ll be doing tonight!

One present that won’t be under anyone’s tree because it’s not on sale until Dec. 29 is a must-have DVD: Glee, Vol. 1: Road to Sectionals.

I’ve missed several episodes of this new hit show and look forward to settling in for a nice marathon of episodes.

I don’t love that the show is on hiatus until April when begins a run of nine new episodes but this DVD will certainly help to fill the void!

It’s also seems like a mighty smart marketing move by 20th Century Fox which is releasing the DVD just a few weeks after the first half of the season ended.

Sales could spike if the series wins any Golden Globe Awards next month with the series itself up for best comedy and stars Matthew Morrison, Lea Michele and Jane Lynch up for individual acting awards. The entire cast is also nominated for a Screen Actors Guild Award for outstanding comedy ensemble.