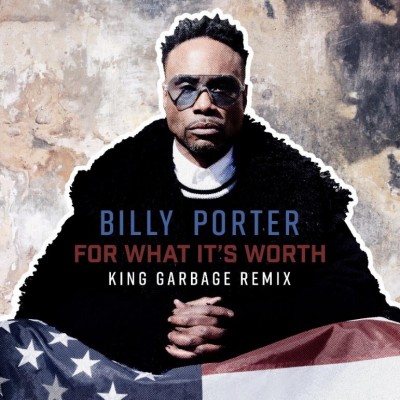 Billy Porter has released For What It’s Worth (King Garbage Remix) today.

He released his incredible cover version of the classic Buffalo Springfield’s “For What It’s Worth” back in April to encourage and support voter registration and voter initiatives across the country. In light of recent events, the song is now organically taking on its original intent as the ultimate protest anthem.