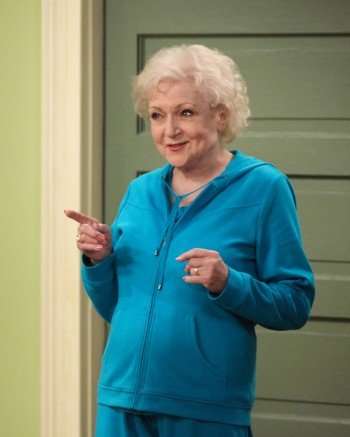 We were all looking forward to her turning 100 in a few weeks but Betty White didn’t quite make it there. The beloved television icon has died of natural causes at the age oof 99.

Her most recent hit series was Hot in Cleveland but she is best remembered for her eight seasons as Rose Nyland on The Golden Girls and The Golden Palace and her run as Sue Ann Nivens on The Mary Tyler Moore Show. She won Emmys for both roles as well as an Emmy for her 1950s series Life With Elizabeth.

She is the widow of TV host Allen Ludden who died in 1981.

Betty had just made headlines this week when she told People, “I’ve heard Ryan [Reynolds] can’t get over his thing for me” — they co-starred in the 2009 movie, “The Proposal.”

Betty had been extra cautious during the pandemic, mostly chilling at home and passing the time by reading, watching TV and doing crossword puzzles.

Betty was 99 and she would have celebrated her 100th birthday on January 17.

Donna Summer was born 73 years ago today – here are some memories of the late, great star