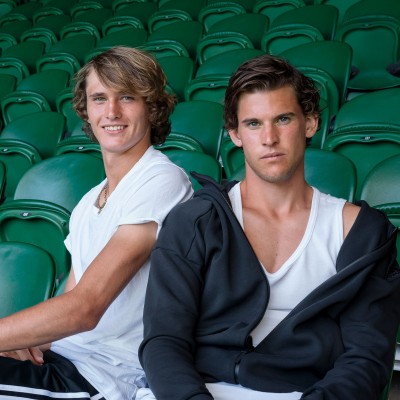 Dominic Thiem is not only the reigning US Open champion, he’s also one of the most popular players on the ATP Tour among his peers.

In this sweet video, several players are asked who their best friend on the tour is. Rafael Nadal listed basically the entire Spanish Davis Cup team so he didn’t play faves.

But other players were more specific and Thiem’s name seemed to come up the most. Among his best pals on tour is Alexander Zverev who Thiem beat in the final at Flushing Meadows in December.

I know they are just friends but think they’d make a cute couple!