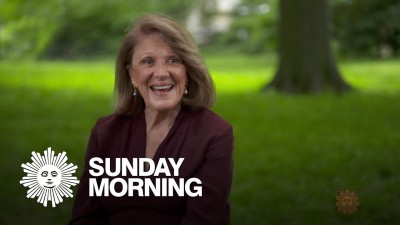 Actress and singer Linda Lavin says that, since the pandemic began, she has been busier than ever – from releasing a new album to performing weekly online concerts.

The star of the classic sitcom Alice tells CBS Sunday Morning correspondent Mo Rocca that much of her success derives from the fact that she has always advocated for herself.

At 82, the Tony winner (Broadway Bound) still looks great and sounds great – and we find out which ending to the Alice theme song she loves the most. There was a slightly different version in each of the show’s nine seasons.