Arrow star Stephen Amell to raise money for Orlando fund: ‘Me and my friends wanted to do something’ 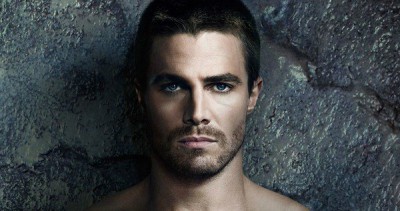 Arrow star Stephen Amell explains it this way: ‘Me and my friends wanted to do something.’

What Amell and his fellow cast members on Arrow wanted to was raise money to help the survivors and the families of the victims of the massacre inside Pulse nightclub in Orlando.

The Arrow cast will be joined by members of the casts of The Flash and The Walking Dead at Fan Fest Orlando on September 17.

All proceeds from the event will go to the OneOrlando Fund which was established by Orlando Mayor Buddy Dyer after 49 people were murdered and 53 others wounded by a gunman in a 12 June attack on a gay nightclub.

The distribution of the funds will be handled by the Central Florida Foundation which is home to more than 400 charitable funds in the region.

The Fund will support nonprofits that are supporting the victims and families as well as the LGBTQ, Hispanic, faith and other affected communities.