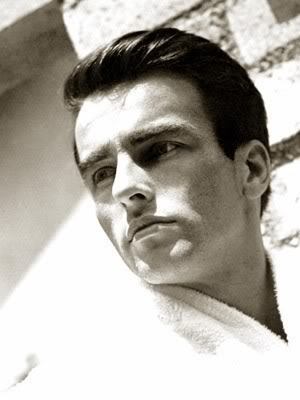 So beautiful, so talented, so gay.

Movie icon Montgomery Clift, whose movie credits included From Here to Eternity, Judgement at Nuremberg and A Place in the Sun, was born 91 years ago today.

His looks deteriorated after years of alcohol and prescription drug abuse to deal with the pain from the accident and he also struggled with the fact that he was gay.

Clift died in 1966 when he was just 45 years old. The official cause of death was occlusive coronary arteriosclerosis with pulmonary edema.

But he lives on forever in his movies. 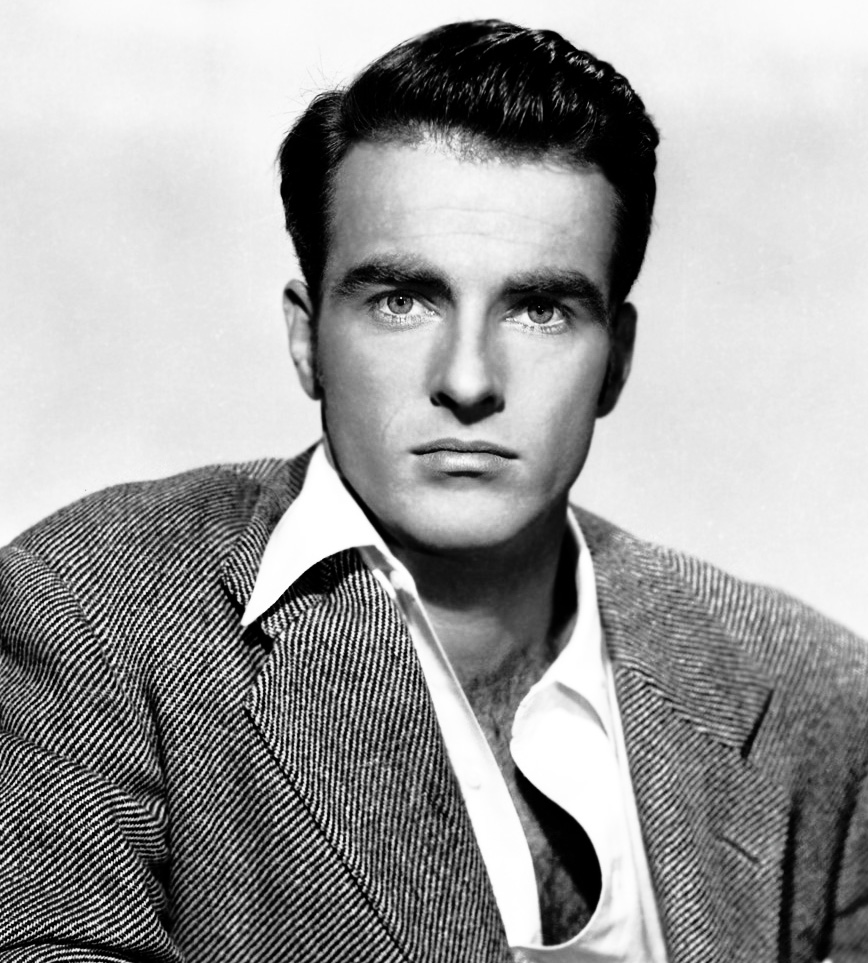 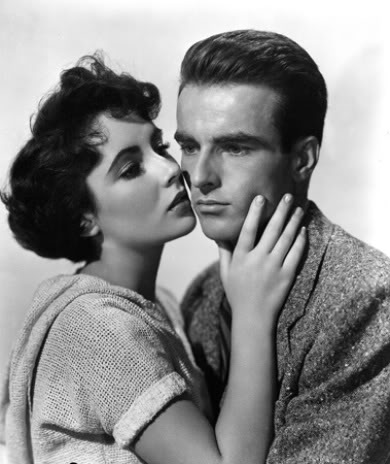