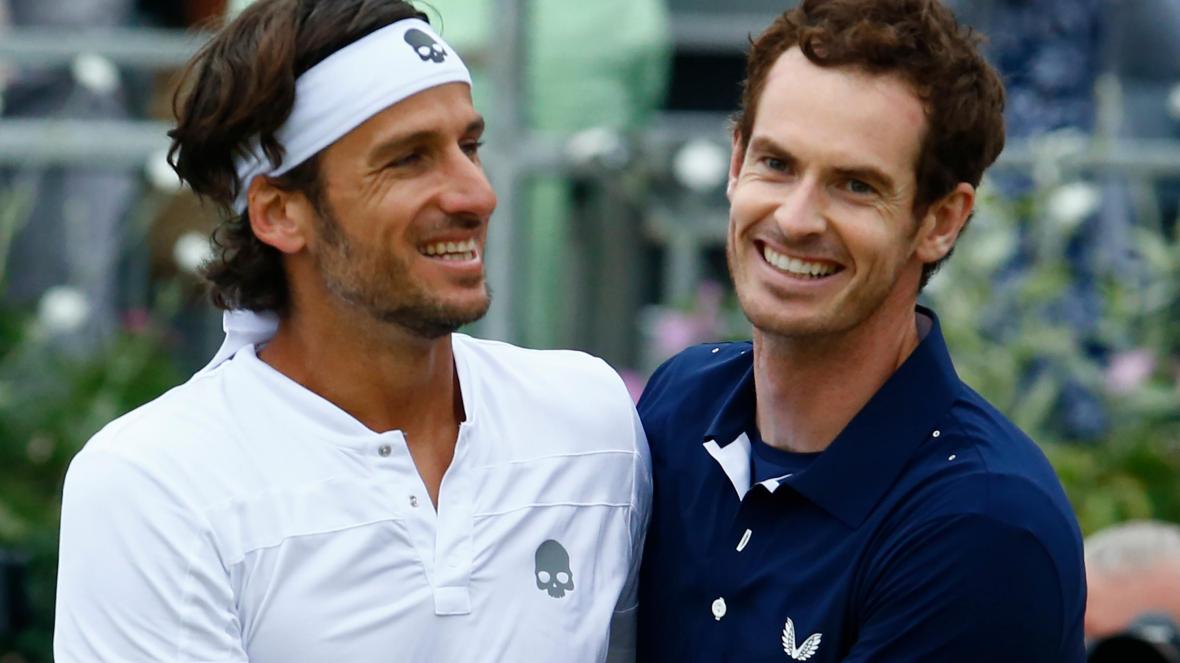 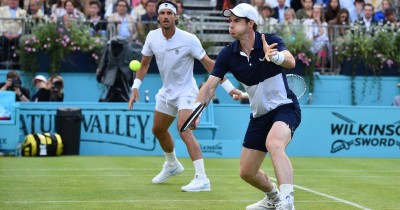 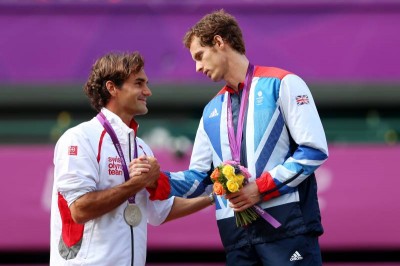 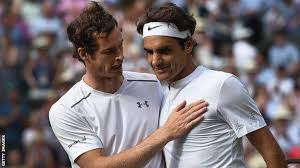 I’ve always liked Andy Murray for telling it like it is.

The tennis superstar did a wonderful interview with Pride Life about all kinds of LGBT topics. The article notes that Murray once admitted that his “gay tennis crush” would be on his good mate and erstwhile doubles partner Feliciano López. Once dubbed Deliciano by his mother, it’s easy to see why.

But what all gay tennis fans want to know, of course, is which one of his “Big Three” opponents does he most fancy.

Murray was asked to rank Roger Federer, Rafael Nadal and Novak Djokovic in order of Snog, Marry and Avoid.

Murray threw his head back and emitted a belly laugh before saying:“Oh God! I’m not going to give you an avoid! Can I have an alternative to avoid? Or I’ll get crucified by whoever I pick!”

Eventually he came up with his answer: “I would marry Roger… and then I would have to snog the other two. I know it’s a cop-out but I’m not avoiding anyone!”

Murray has managed to have a sensational career despite having to compete in the era of Federer, Nadal, and Djokovic who are considered the three greatest players of all time. But during their era, Murray reached the number one world ranking, won Wimbledon twice, won the Olympic gold medal twice, won the US Open, and the ATP finals in addition to scores of other top-tier tournaments.

He has had what was initially thought to be career-ending hip problems in recent years but is on the comeback trial. Murray won a match at the US Open recently and is entered into this month’s French Open.