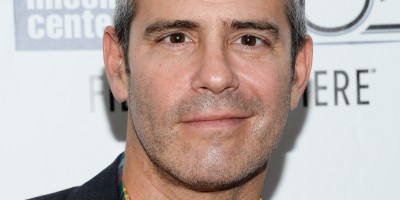 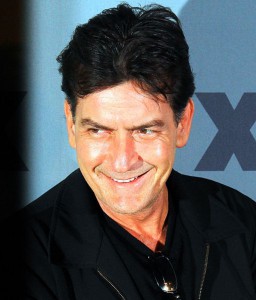 Charlie Sheen’s recent announcement that he is HIV positive was not without controversy.

Watch What Happens Live host Andy Cohen, guesting on Real Time With Bill Maher on Friday night, weighed in on the way Charlie handled his big reveal on The Today Show and the tabloid reports in the months leading up to it.

“Before he came out and said I have HIV [this week] it felt like the ’80s where there was this HIV shame going around. And then that it turned out that he was coming out because he had been blackmailed….On The Today Show I found it a little irresponsible that he was on with his doctor who was…guiding him through having unprotected sex with these high risk individuals and it just seemed to me like he had an opportunity to say something or do something and the message was very murky. I left feeling very confused.

“I obviously wish him great health but it was upsetting and then to find out that he claimed, ‘Oh I’ve told everyone that I’ve been with that this is my status’ but then all these women came out and said ‘no, he never told me’. It just got very messy very quickly.”