All About Adam Lambert: Check out his new video “Comin in Hot” and his visit with RuPaul 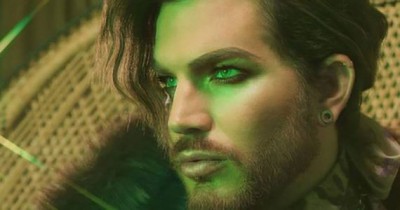 Adam Lambert has released the video for Comin in Hot, the third single from his forthcoming album Velvet and the second visual installment of a short film in support of the record, after New Eyes.

The clip follows Lambert as he hits up a steamy retro night club, populated by ball performers, casanovas and drag queens.

The video also stars trans activist and mother of the Yves Saint Laurent ball house, Miss Shalae, as “The Goddess,” who casts love spells and potions on the bar’s patrons.
\