Adam Lambert gets role on “Glee” 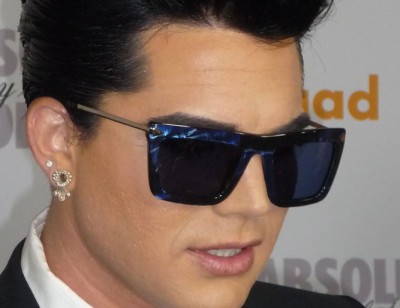 So Ryan Murphy had this little announcement this morning on Twitter: ‘I am thrilled to announce that the super talented Adam Lambert is joining the cast of Glee this fall.’

But I guess this might mean that Adam won’t be joining American Idol in order to save the sagging franchise that made him famous?

Maybe he can do both!

Anyway, Ryan does not let on whether Adam will be a regular, will guest star, will recur etc. We also don’t know if he plays himself or a character.

But one thing is for sure, he will sing!

I’m thinking maybe he gets involved in the New York scene with Kurt and Santana and Rachel.