Actor-writer Craig Chester opens up about homeless nightmare: “This was the defining experience of my life” 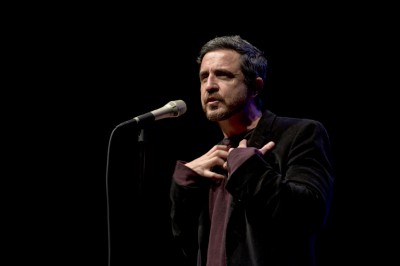 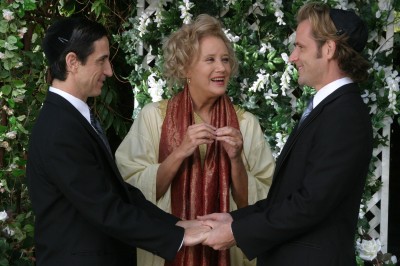 Independent Spirit Award-nominated actor Craig Chester (Swoon) has gone public about his experience suddenly finding himself homeless. Craig has appeared in such memorable films as The Misadventures of Margaret, Kiss Me Guido, I Shot Andy Warhol, Frisk, and Grief, memorably played the Hermes clerk in an episode of Sex and the City, and wrote, directed and starred in the romantic comedy Adam & Steve.

Here is his story in his own words as shared on Facebook:

During the the Covid-19 pandemic, several people had written me to remind me that it was the 15th anniversary of my movie “Adam & Steve”. In light of current events, it seemed unimportant, most things seemed unimportant this last year, not just because so many people had died (including my father) but because I had suffered my own personal pandemic the year before. On June 3rd of 2019, I became homeless – a pipe burst in the ceiling of my two story condo in the Hollywood HIlls. It had been leaking on an off for the seven years I had lived there. When it finally came down, all of my furniture downstairs was ruined, covered in debris. The workers discovered that there was very bad loose asbestos in the air ducts. They selaed up the vents with blue tape and rather than put me and Olive in a hotel for the length of time it would take to clean the asbestos, I came home to an eviction notice on my door. I was four days late on rent and suddenly I was in an eviction lawsuit. Fearing for my health I settled out of court and got a place across the street – the easiest move ever – and hired movers to come the next day. The night before, my new landlord changed his mind. I suddenly had no where to go, so I had the movers put my things in storage in Hollywood. I looked at apartments for a few days and on the third day, I tripped in a 7-11 parking lot in Hollywood and my foot folded in half. It folded in half. My right 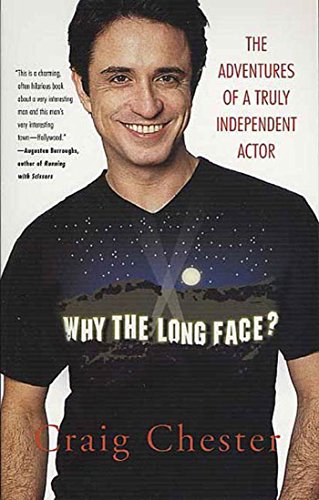 big toe broke off of my foot. I couldnt walk or push the gas peddle and was stranded. I called some friends. No one called me back. I used my left foot to drive myself to the ER – they did an x-ray and told me that my foot was demolished and needed surgery and that I would need 4-6 weeks of bedrest. I looked at the doctor and said “I don’t have a bed…” Her face dropped and it hit me – this was serious – I was homeless – it had happened so fast. I called more people. No one called me back and I wound up living in my car – with my 14 year old dog – for a year….I was oblivious about the subject of homelessness – because it is equated with alcoholism and drug addiction, people assumed i had brought this on myself and detached, beleving that abadoning me would teach me a lesson, but I was not drinking or using drugs – what would be a daily fight for my survival was seen as a reckless act of self destruction – no one believed a word I said – about the asbestos, about my foot, and I was caught up in the maelstrom of 12-step culture going mainstream, it was like being in a Hitchcock movie where you have to prove your innocence and I realized that what i thought about homelessness was almost entirely wrong. I thought homeless people were hungry but there is plenty of food – what I didnt know is that – due to loitering laws – you never ever sleep. Can never stay put – and your entire day, every day, is about where to go to the bathroom – like Jackie Beat’s song in my movie, “Shit happens”….after three weeks, I was that Homeless Guy, beard, crazy hair, screaming at people, delirious from lack of sleep. my adrenals shot. You cannot solve your problems when you are homeless. You cannot get out of it unless someone grabs you and pulls you to shore, the current is too strong. My mother and my sister were with me every single day on FaceBook messenger, both very far away – my mom was in Florida and my sister was in the U.K. – but eventually they got me to safety. To shore. I now feel a sense of obligation to defend the many people I became friends with while experiencing homelessness. So many people on the streets remain on the streets due to systems that are in place and apathy but also because everyone I met had, for lack of a better term, a broken heart. Their hearts had been broken by all of us, each and every one of us, that saw them and looked away. I am safe and housed now and writing about my experience, Perhaps it can help. This experience was the defining experience of my life – I will never be the same nor can I return to business as usual – I’ve lost my religion – what is replacing it has yet to reveal itself but I have a feeling that it will be a life of service and to addressing needless suffering. The entire time i was homeless, I was on crutches, my foot healed all mangled and I have a permanent limp. I’m glad i have Adam & Steve to remind me of when I could dance. I’m glad it has a happy ending. I am working very hard today to give my own story the same. XC

Trevor Donovan goes shirtless to make an important statement: “No… flip flops are not the same as sandals”

“13 Reasons Why” star Tommy Dorfman comes out as trans woman: “My pronouns are she/her”