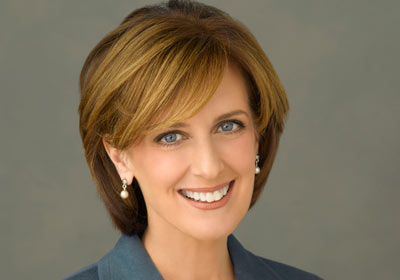 For many years now, ABC has not shied away from LGBT storylines and characters on its prime-time shows.

From Cam and Mitch on Modern Family and Callie and Arizona on Grey’s Anatomy to Max on Happy Endings and Mr. Wolfe on Suburgatory, several of the network’s shows are LGBT-inclusive.

This is among the reasons the network will be honored by the Human Rights Campaign at its March 23 gala in Los Angeles.

In addition to its programming and LGBT characters, HRC also notes that Disney/ABC Television Group was the first major Hollywood studio to reach 100% on HRC’s Corporate Equality Index, consistently scoring 100% over the last seven years.

Representing ABC at the dinner will be Anne Sweeney (pictured, above) who is co-chair of Disney Media Networks and president of Disney/ABC Television Group. 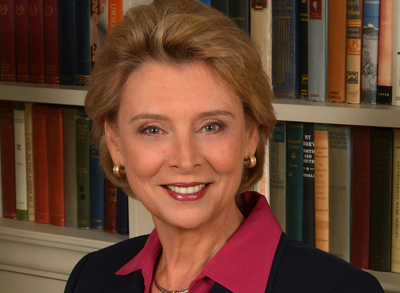 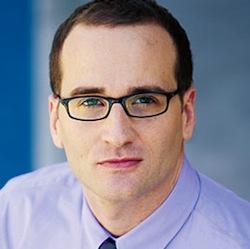 Also appearing at the gala will be Washington Governor Christine Gregoire (pictured, left) who became a staunch marriage equality advocate and signed gay marriage into law in her state last year. Voters later passed a referendum upholding the law.

In a video spot she had said: ‘I believe the state of Washington cannot be in the business of discrimination. As an American, a wife and mother, marriage equality is fair, just, and right. And it is time.’

Other guests announced so far are ABC Dancing With the Stars host Tom Bergeron and comedian Dana Goldberg. More celebrity names to be announced soon.

The gala will mark Chad Griffin’s first in LA as president of HRC, a position he formally took over in June.

The gala will be held at the Ritz Carlton-JW Marriot Hotel at LA Live. Here is a LINK for more information and to buy tickets!

WATCH: Tom Goss whisks listeners off to “Amsterdam” in new video from his splendid “Territories” album

Embattled Ellen returns for season 18 of show: “My hope is that we can still be a place of happiness and joy”