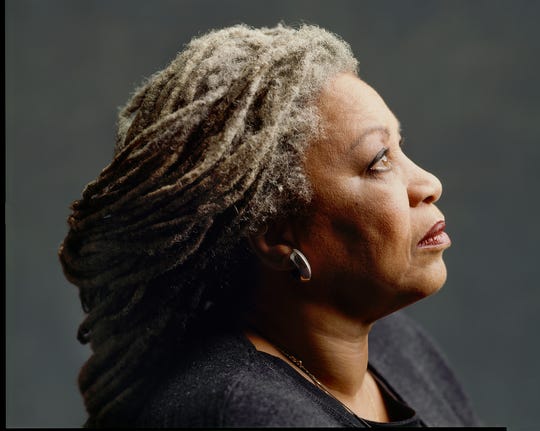 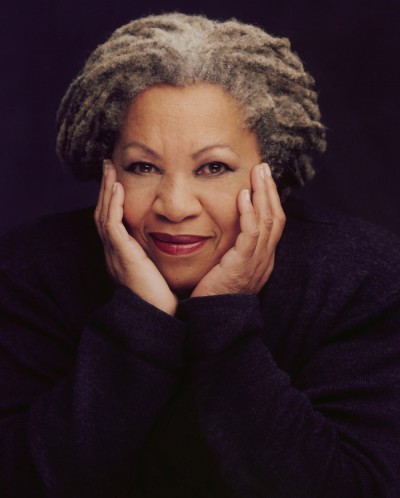 Nobel laureate and Pulitzer Prize-winner Toni Morrison, the author of such acclaimed works as Song of Solomon, Beloved, Jazz, The Bluest Eye, Paradise,, and Love, would have been 90 today.

She died last in 2019 but will never be forgotten by anyone who ever read one of her books or saw one of her interviews.

I credit Oprah Winfrey for getting me interested in Morrison’s work and I must say, I was as interested in watching her in television interviews as I was in reading her books. She was so wise, had some much to say – particularly about race.

I learned a lot from her and her words are particularly meaningful at this time as our country is so clearly still racially divided. I saw the documentary Toni Morrison: Pieces of Me at ArcLight in Hollywood in 2019 and was especially struck by portions of a 1993 interview Morrison did with Charlie Rose during which she said of racism: “People who practice racism are bereft. There is something distorted about their psyche. … It’s like a profound neurosis that nobody examines for what it is. It feels crazy. It is crazy.”

She then asked of the racist person: “Who are you without racism? Are you any good? Are you still strong? Are you still smart? Do you still like yourself? If you can only be tall because somebody’s on their knees, you have a serious problem. And my feeling is white people have a very, very serious problem, and they should start thinking about what they can do about it.”

The video is a profile for CBS Sunday Morning which aired on April 4, 2004. The writer talked with correspondent Martha Teichner about her youth and education, and about the two most important things in her life: to mother her children, and to write.

Her wise words live on.