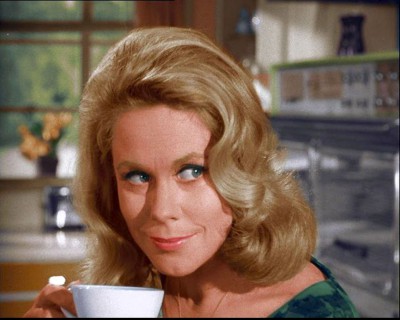 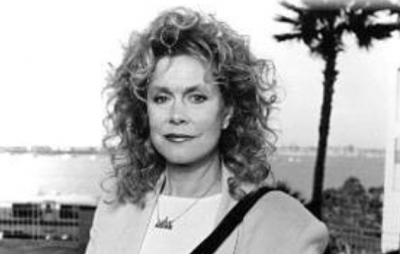 One of my all-time favorite stars was Elizabeth Montgomery who was born 88 years ago today.

Of course I grew up watching Bewitched which ran for eight seasons on ABC and loved her as Samantha (and sometimes as Serena) and her interactions with mother Endora, nosy neighbor Mrs. Kravitz, daffy Aunt Clara, nervous Esmeralda, naughty Uncle Arthur, Doctor Bombay and Darrins one and two.

(I purposely didn’t mention Larry Tate because I could not stand him!)

After the show ended she made so many terrific TV movies with my favorites being The Legend of Lizzie Borden, Dark Victory, A Case of Rape, Black Widow Murders: The Blanche Taylor Moore Story and her final two movies in which she played journalist Edna Buchanan in The Corpse Had a Familiar Face and Deadline For Murder.

What made me love her even more was her very public support of her former co-star Dick Sargent after he came out publicly as a gay man in the early 1990s.

She even rode with him in the West Hollywood Gay Pride Parade.

Sadly, she was just 62 when she died in 1995 from cancer. She has certainly not been forgotten. 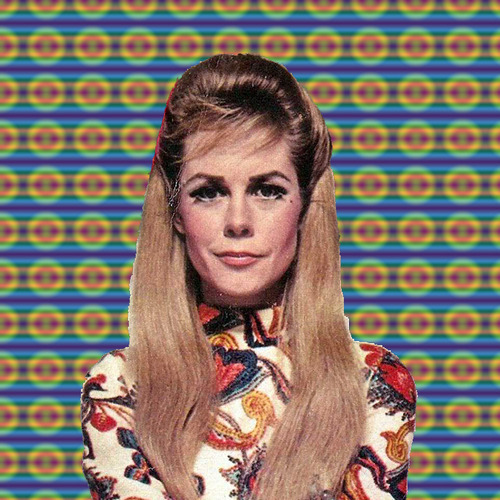 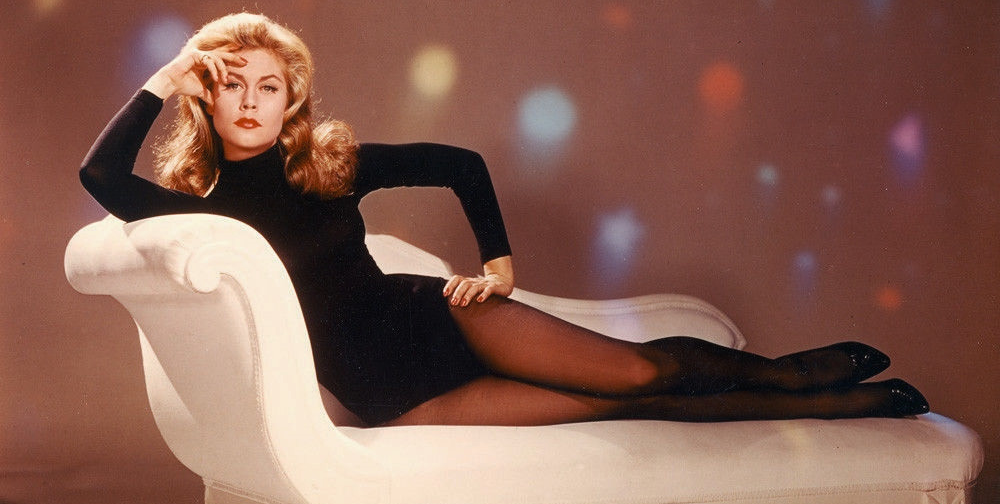 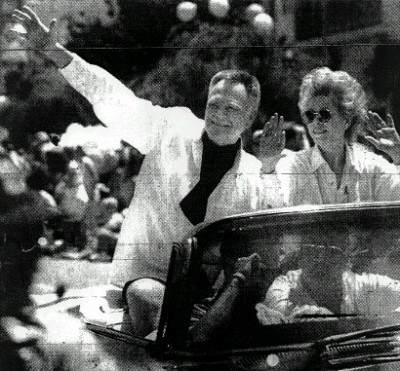