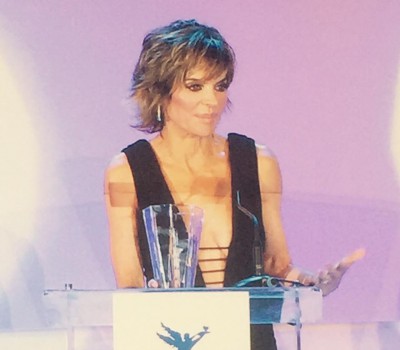 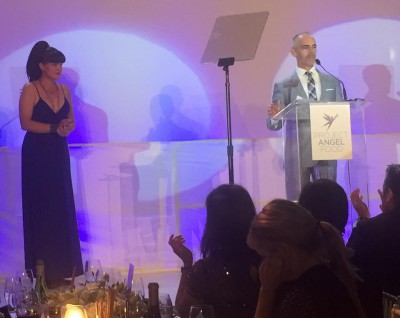 Tonight I’m attending the Los Angeles LGBT Center’s Vanguard Awards and realized I had not yet posted about last weekend’s Angel Awards!

It really was such a wonderful night for a very worthy organization that is now run by the amazing Richard Ayoub.

Rinna’s husband, Harry Hamlin, not only accompanied her to the event but also presented her with the award with a very loving tribute.

Carson Kressley later took the stage and remarked that it was Hamlin’s classic film Making Love that helped him realize he’s gay.

NCIS star Pauley Perrette was on hand to present O’Farrell with his award. We learned about O’fFarrell’s long association with Project Angel Food for whom he delivered meals as a volunteer for years. 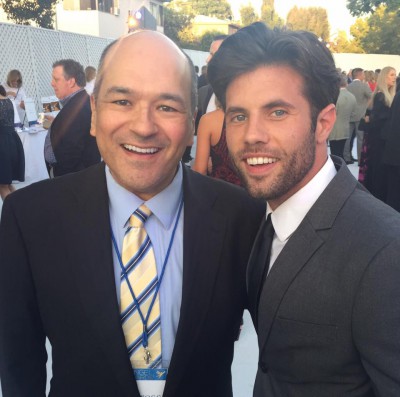 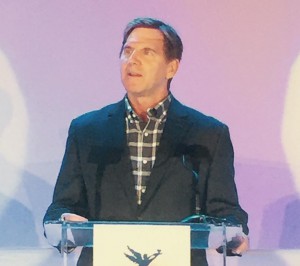 At the cocktail party before dinner, I chatted with hairstylist Eric Leonardos who remains in the running after three episodes of Bravo’s Finding Prince Charming. Eric auctioned off $300 worth of haircuts at the event.

I sat across from Tim Bagley who I knew from his recurring role of Larry on Will & Grace.

He was there to introduce Ayoub who became executive director of Project Angel Food earlier this year.

Tim told the moving story of how the organization delivered meals to his late partner when he was dying from AIDS-related complications.

A little bit about this outstanding organization: Since its inception Project Angel Food has provided more than 10 million meals free of charge to men and women living with critical illness, and continues to prepare more than 10,000 meals a week, medically tailored to the needs of clients living with HIV/AIDS, cancer, kidney failure, congestive heart failure and diabetes.

Although the mission has expanded from its initial task of serving people living with HIV/AIDS to include all life-threatening illness, it remains true to the original concept — to feed and nourish the sick, by delivering healthy meals, with love throughout Los Angeles County. 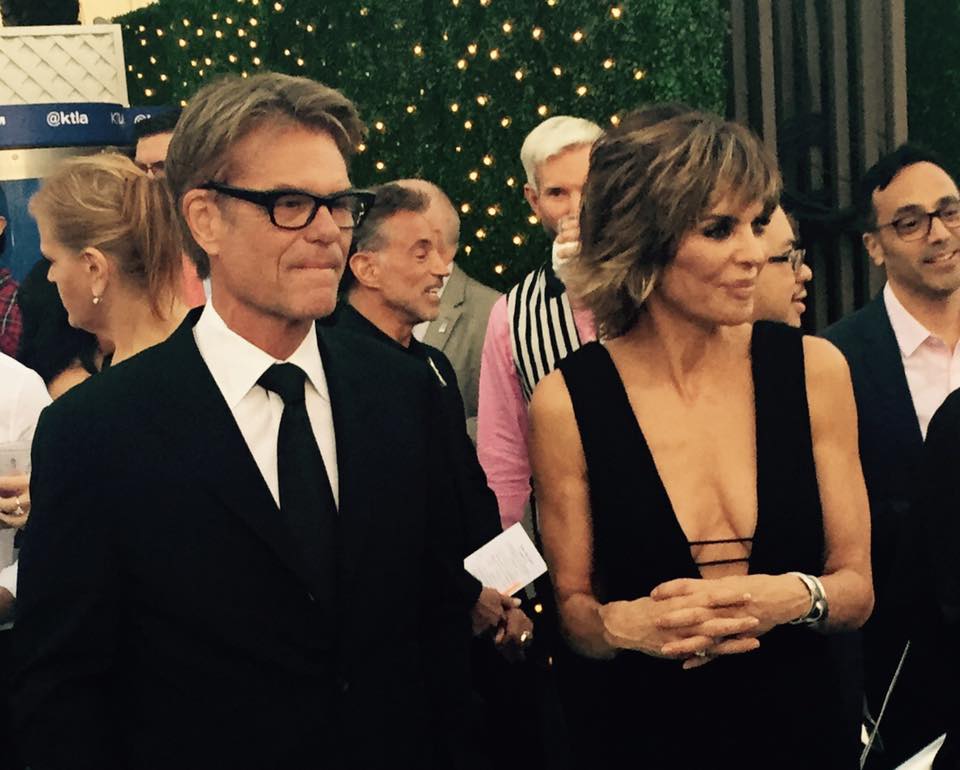 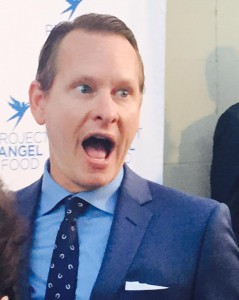 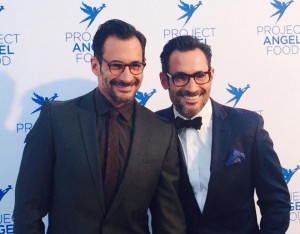 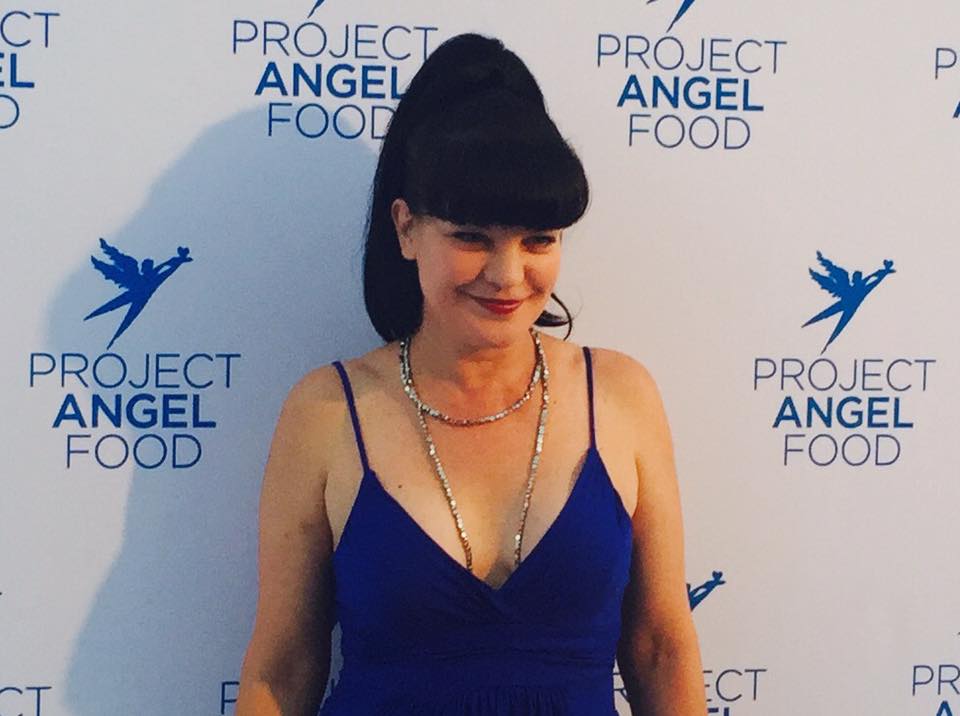 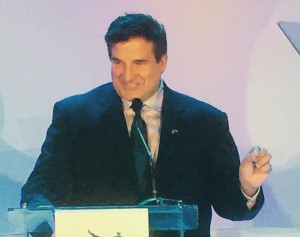