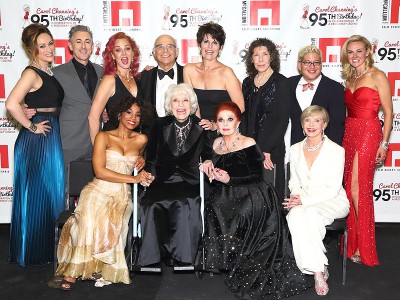 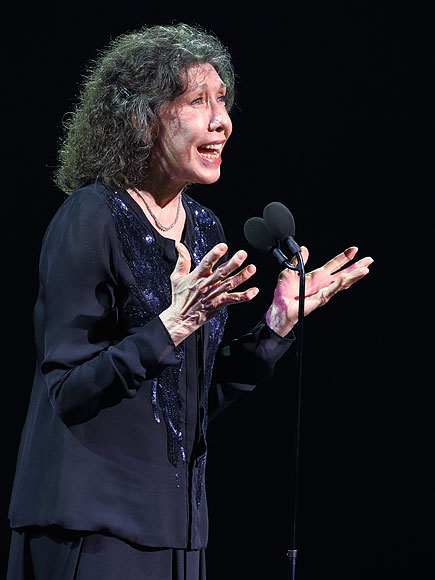 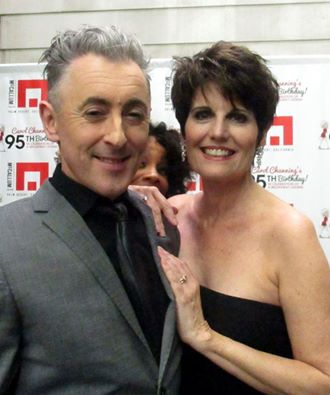 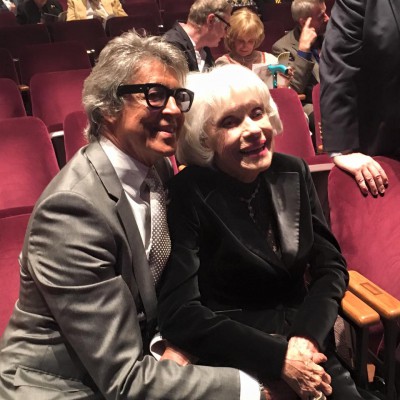 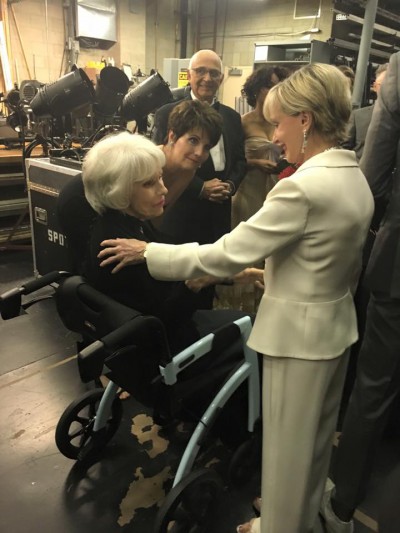 My friend Harlan Boll, who is Carol Channing’s longtime publicist, sent me a recap earlier today of what sounds like an amazing 95th birthday party over the weekend for the Broadway legend.

On Saturday, Miss Channing was feted in style as the McCallum Theatre in Palm Desert presented Carol Channing’s 95th Birthday! In Celebration of a Broadway Legend.

It was a star-studded performance was produced and directed by Chad Hilligus with music direction and orchestrations by Steven Baker and choreography by Charlie Williams.

Seated in the front row of the beautiful McCallum Theatre, Miss Channing was treated to a retrospective of her legendary career featuring live performances, video clips and video tributes.

As a microphone was brought into the audience, Miss Channing herself sang along with the cast on the last few bars to the delight of everyone in the house.

In conjunction with the performance, the McCallum Theatre has established The Carol Channing Fund for the Arts to honor the legendary star’s passionate advocacy for the arts and education through the arts.

The Fund will help make it possible for the McCallum Theatre to continue to provide important education and outreach programs to students and educators in California’s Coachella Valley at the very highest level of excellence.

For information or to make a contribution, go to www.mccallumtheatre.com and click on “Donate Now” at the top of the homepage.