A personal note: The passing of Superdad … 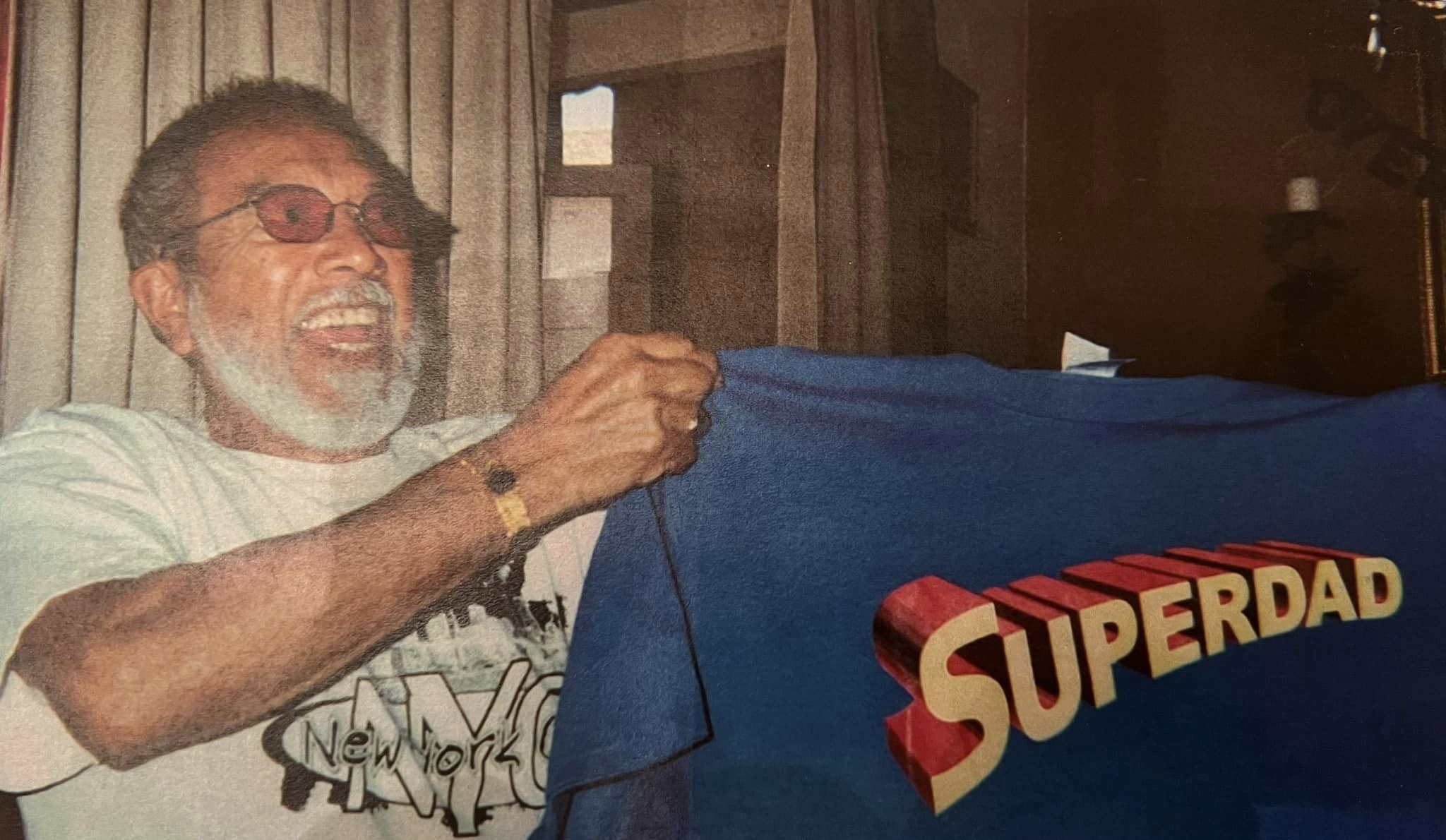 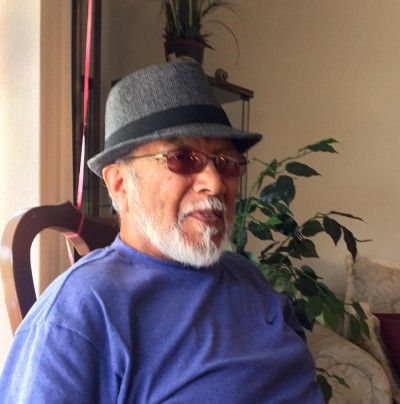 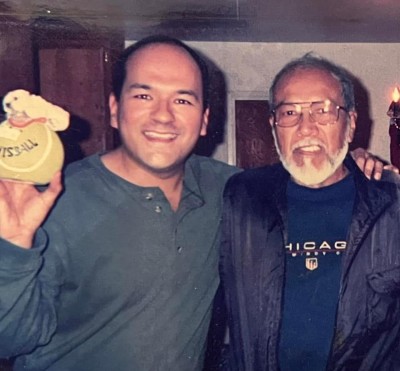 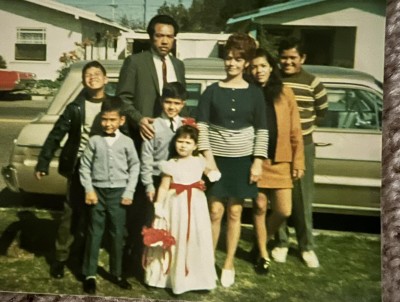 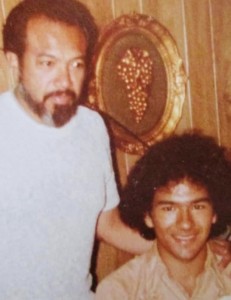 My dad has always seemed like Superman to me and somehow, I thought he’d live forever.

But he passed away at home last Wednesday – nine days before his 92nd birthday.

I’ve continued to blog some as we deal with the many things you deal with between a death and funeral service which is next week. I’ll be delivering the eulogy on behalf of my five siblings and it will be the honor of my life.

It’s heartbreaking but bearable because I had many, many, many years with my dad and spent so much time with him over the decades. I’ll cherish the quality time forever and the memories are already bringing comfort.

He read literally every newspaper and magazine article I ever wrote whether I was covering a murder trial or the Academy Awards and would love talking about it after. I loved telling dad what went on behind the scenes in getting various stories because he would be so engaged.

We saw every Marvel movie in the theaters until right before the pandemic – all the Avengers, all the Spiderman movies etc. Dad had a comic book collection as a kid and knew all the orgin stories etc. He liked watching tennis matches with me on TV and we watched just about every Wimbledon, French Open and US Open final together on television for about 30 years and more westerns and episodes of shows like NCIS, The Rockford Files and Law & Order than I could count. We once dedicated an entire weekend to binge-watching a season of Dexter – the one with John Lithgow. We also liked watching cheesy infomercials together about all these silly gadgets that we doubted really worked.

Often I’d put I Love Lucy episodes on and dad would laugh each and every time me or any of my siblings would say a line right before Lucy, Ethel, Fred, or Ricky did because we knew them so well.

Our dad was was steadfast, reliable and devoted his life to making the lives of his children easier in anyway he could while also instilling a hard work ethic that many of us inherited. We could count on him decade after decade after decade after decade. He could fix anything and if he couldn’t, he’d figure out how or knew someone who could. I went though an IKEA phase in the mid-90s and for so many weekends dad would come to my Long Beach apartment, open up the instructions and calmly get to work. 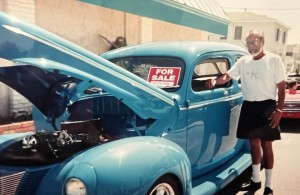 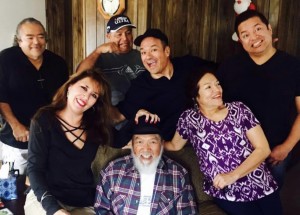 He loved classic cars and knew everything about all of them. On the day he died, I looked at his bookshelf and realized he had kept every coffee table book on classic cars I ever gave him – 16 in all. I knew they made him happy. We attended several classic cars shows over the years in OC and LA and he was certainly in his happy place.

Dad was a wonderful cook and made the best menudo I will ever have in my life. He was like a surgeon with the tripe in preparing menudo for New Year’s Day. He could cook so many other Mexican dishes and would do special requests anytime you asked him to. On my 40th birthday, dad made a huge platter of Mexican Hot Dogs (think taquito but filled with a sliced hot dog and cheddar cheese) for more than 40 guests. He made them for us on special occasions and they were a huge hit with my friends. He also served as bartender that night making margaritas for us and, as usual, mixed so beautifully and easily with my college roomies, high school pals, and newsroom friends.

Best of all, dad would listen. You knew you were being heard. He processed and accepted whatever I threw his way and was always there – always.

These are just my memories. Each of my siblings had their own unique relationship with our dad, many memories and interests they shared. We probably all think we’re the favorite – I’m just the only one with a blog!

(Bottom photo is dad on his 75th birthday. He rode my old bicycle around well into his 80s) 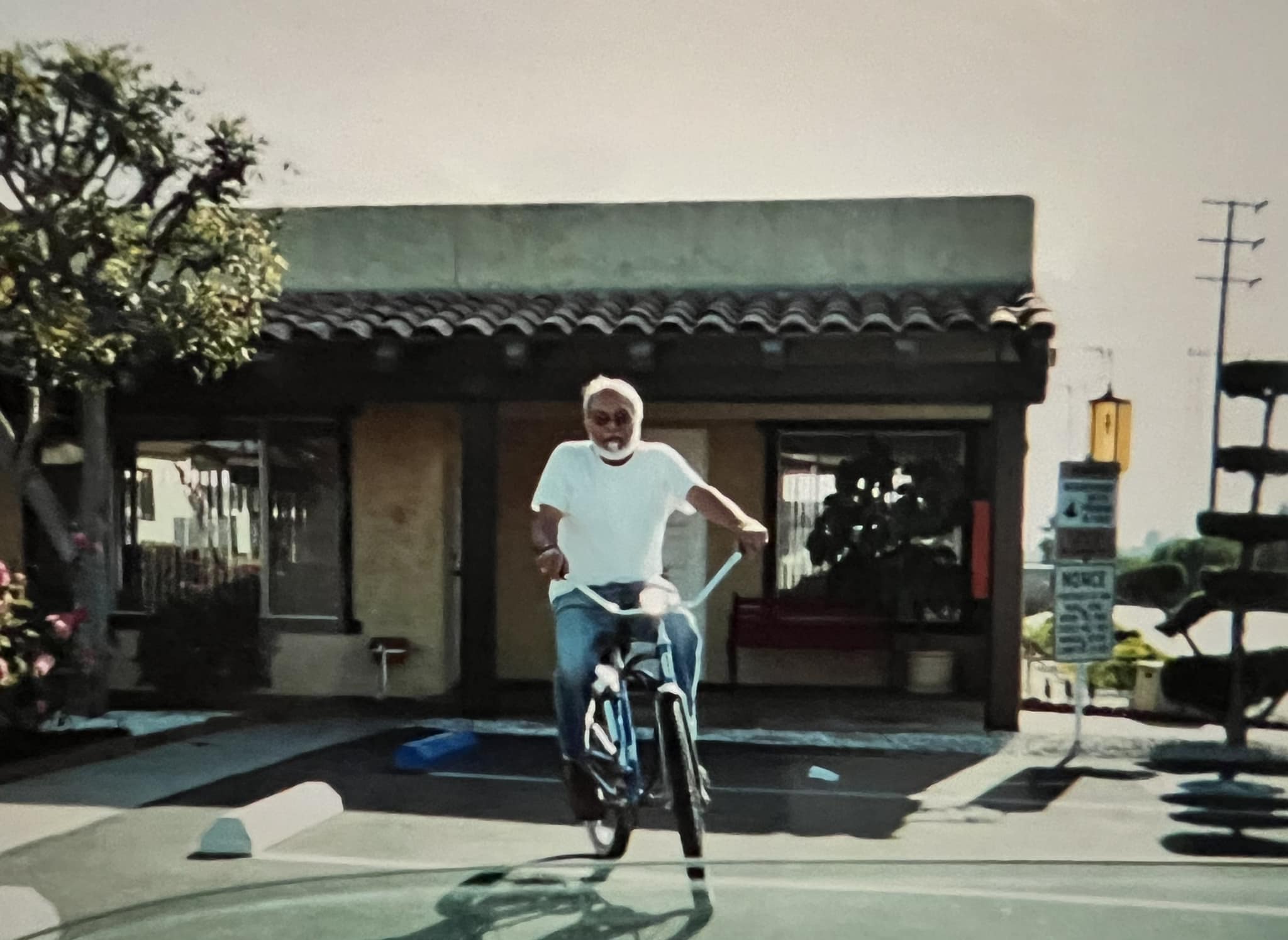