In emotional interview w/Gayle King, Ed Smart, father of Elizabeth Smart says: “There is no cure” for being gay 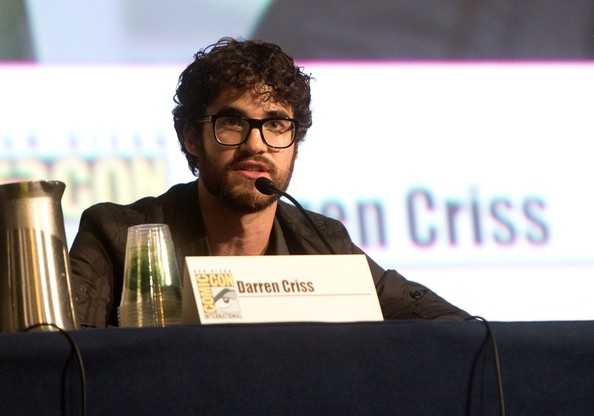 He was among the Glee cast members who appeared at Comic-Con in San Diego over the weekend to talk about the upcoming season and was asked about the relationship between Blaine and Kurt (Chris Colfer) now that Kurt has graduated. 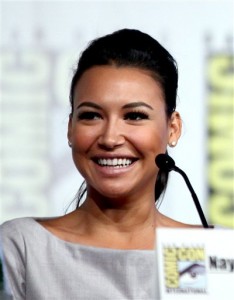 “I think we all want to see them together for as long as possible,” Criss said. “The inevitable pitfalls of a long-distance relationship produce a lot of conflict. I don’t know, I’m just an actor! The new format of the show is gonna shake everything up.”

That format has several of the characters who graduated off to different places. Rachel (Lea Michele) is in New York while her boyfriend Finn (Cory Monteith) has joined the military.

Naya Rivera was asked about the status of the show’s other same-sex super couple Santana and Brittany. She said her character of Santana is a cheerleader at UC Louisville but knows little else at this point.

“I don’t know, I think right now as we left it, they’re really good and they definitely love each other so I hope they’ll make it,” Rivera said

In emotional interview w/Gayle King, Ed Smart, father of Elizabeth Smart says: “There is no cure” for being gay