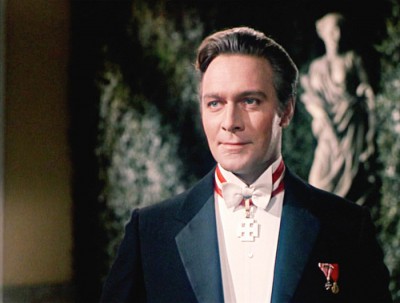 Went to the annual The Sound of Music sing-along at Hollywood Bowl on Friday night and it was the first time I’d ever seen the film on the big screen.

In fact, I realized that night, it was the first time I remember seeing it in its entirety! I was familiar with the musical numbers and some scenes but, somehow, had never seen it from start to finish. (Before you revoke my gay card, I’ve seen Beaches at least 25 times!).

Anyway, seeing it for the first time and on the big screen, I was struck by how damned handsome Christopher Plummer is. Just breathtaking as Captain Georg Johannes von Trapp. I’d have left the convent for him in five seconds flat!

Now 85, he’s still pretty damned handsome and won the Oscar three years ago for his performance as a gay man in Beginners. 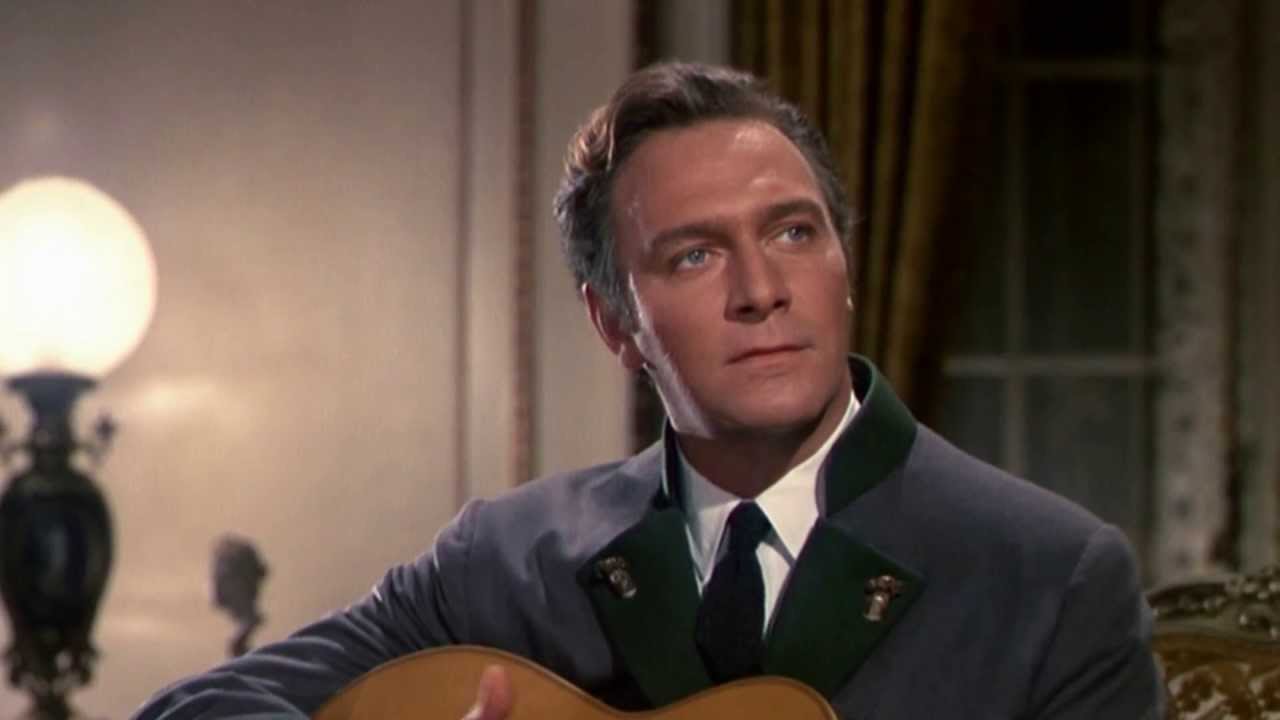 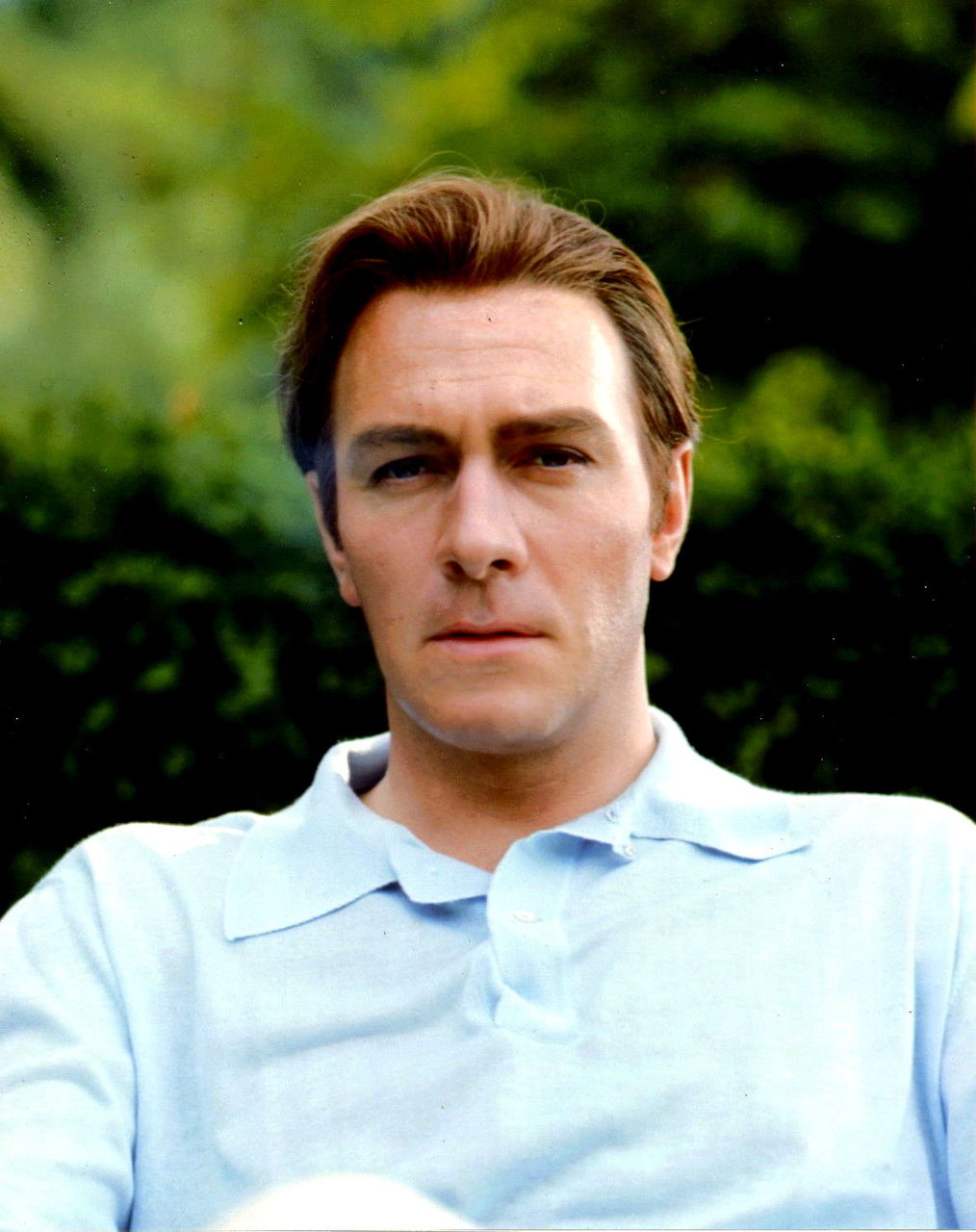 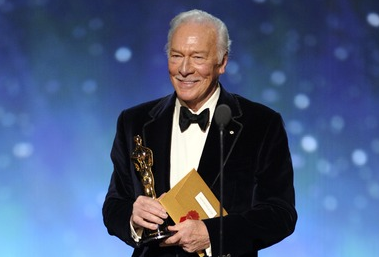